IT Jargon explained – a beginners guide 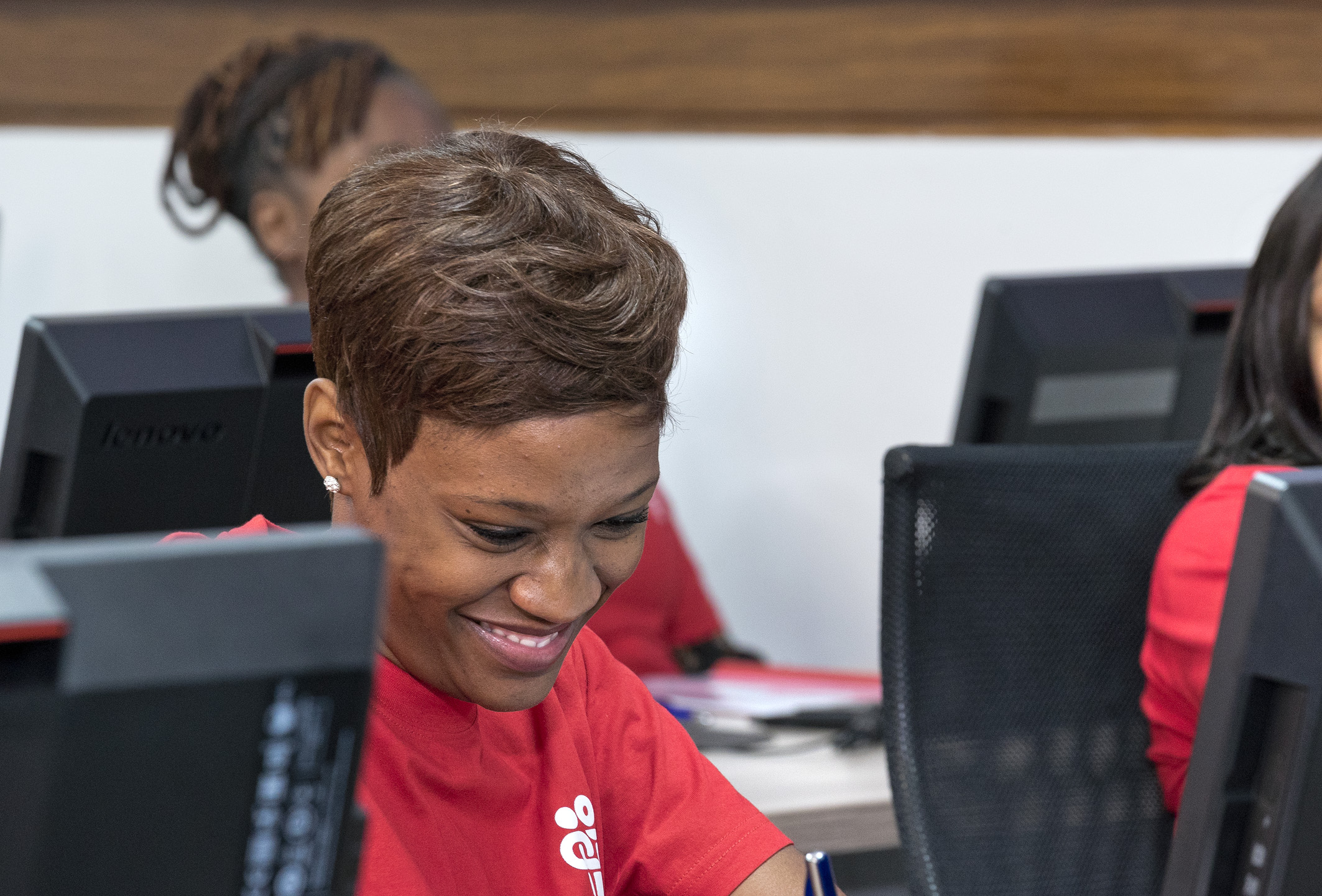 IT Jargon or computer jargon can be really daunting, even if you are someone who finds technology such as your Smartphone (a mini-computer) fun and easy to use.

At Village Tech Training Solutions we’ve been teaching people how to use technology since 2015 and from our experience it’s the weird and sometimes wonderful descriptions and terms used that are often scarier than their actual explanations.

The terms don’t always make perfect sense either. For example JAVA is a computer programming language but the name used – JAVA – was actually named after the thing its developers loved the most – coffee!

Who ever thought naming a computer brand Apple, or its computers MAC, would become such a uniform and accepted tech term?

Our mission at Village Tech is to assist society to address the high unemployment problem and skills shortage through ICT education.

We truly believe that understanding technology is a key to opening up so many more employment opportunities and we make it our business to break down the barrier of fear people have for computers and tech.

If you are considering a career in IT then read this blog.

A-Z of IT Jargon explained

This IT Jargon list is a beginners guide and covers the most common terms used. Reading this, will hopefully help you to realise that once you get past the funny terms, most of it makes sense.

Software designed to display adverts on websites and apps.

Antivirus software is a computer program designed to protect your computer from being infected by a computer virus and/or Malware. Don’t worry we explain both these virus terms later on.

Is short for Application and although these days it is often used to describe a computer software program, the term actually refers to software for mobile devices such as Smartphones and Tablets. If you use WhatsApp, Twitter, TikTok or Instagram etc, these are all APPS. So are the games on your phone!

Is an acronym for Basic Input / Output System. The BIOS is the built-in software on the computer hardware. Think of it as the app that tells all the electronics inside hot to talk to each other.

Is the amount of data that can be sent over a network or modem from one destination to another. It’s a bit like a road with cars on it where two-lane road will be slower than a six-lane road. So, the great your bandwidth the fast the information can travel from one point to another.

Cache is a storage area that gives you speedy access to information you’ve recently used. Temporary files are stored here such as web content so that your computer can reload these fast when you revisit that website or re-use a specific app.

A cloud is where data can be stored remotely. In other words not on your computer or phone. For example Apple has something they call iCloud, and you can set up your iPhone to store all your photos and videos on iCloud instead of taking up space on your actual phone. For Android phones, Google Drive does the same job.

Sensitive information needs to be protected in all businesses. Think of banks for example. Imagine someone could access your bank pin. They’d be able to take all your money. Cybersecurity describes all the security put in place to protect computers from being accessed but unauthorised people.

Cookies are small amounts of text that websites often store in your internet browser to identify you when you return to their sites. These are mostly harmless and are used to target your for advertising.

A firewall is a virtual wall that controls incoming or outgoing traffic on a computer. This can be set at different security levels to protect a computer against malicious or unwanted traffic.

GUI stands for Graphical User Interface and is a fancy term to describe what an app, website or software program that contains graphic elements like icons, buttons looks like. i.e. the visual look of the page and how it functions.

A hard drive is a physical electronic device designed to store information. It’s like a filing cabinet where you store all your documents.

A physical location where people may obtain internet access using Wi-Fi technology. This can be done via a router connected to a WLAN.

Information Technology – A throw-all term for anything related to computing technology.

Just like every house needs an address to find where someone lives, all devices that connect to the internet or a local network are identified by a unique IP address.

Local Area Network refers to several computers being connected in a relatively small, local area usually based in a single room or building.

Is short for ‘malicious software’ and this is software created to disrupt or damage or gain access to a computer system and is often referred to as a computer virus, spyware, ransomware etc.

OS is operating system and this refers to the software that enables tour apps to tell the computer what to do. The three most common OS’s are Windows, OSX (Apple) and Linux. Android is the most popular OS for Smartphones.

Is IT’s funny way of using the word fishing but for computer talk. The concept is the same though. Phishing is the practice of sending emails that look as though they’re sent from a reputable company to trick you into revealing personal information like passwords or credit card numbers. ‘Phishing’ for your information and hoping you will bite.

Random Access Memory is the full term and this is a type of temporary random storage space on a computer which is used by software to load the program for use. It is faster than the hard drive on a computer and is used to host programs that are currently open and in use.

The programmes used by a computer to perform functions are known as software. It is the universal term to describe computer programs.

Anybody who uses a computer will at some stage have heard the dreaded term ‘troubleshoot.’ Computers can misbehave and often users can do things that make it not do as is expected. Troubleshooting is the process of analysing and solving the problem with the computer or its programs.

Means User Experience and the term is used to describe how the end user interacts with a computer program, website or app.

A Virtual Private Network is a protected network set up in a company for remote users to access via a standard public network access such as through normal internet access. But only those that have been given access can use the VPN.

Refers to wireless networking technology that allows computers and other devices to communicate over a wireless signal without the use of cables.

Hopefully, this list of IT jargon has helped you to realise that often times the words used sound more complicated than what they actually mean.

Ready to join the exciting world of ICT?

Complete our enrolment form and a student advisor can assist you in deciding your next step.

Find out more about Village Tech